Jorge Castillo Casalderrey was born in Pontevedra en 1933. He spent his childhood in Argentina where his father had to emigrate for political reasons. [+] 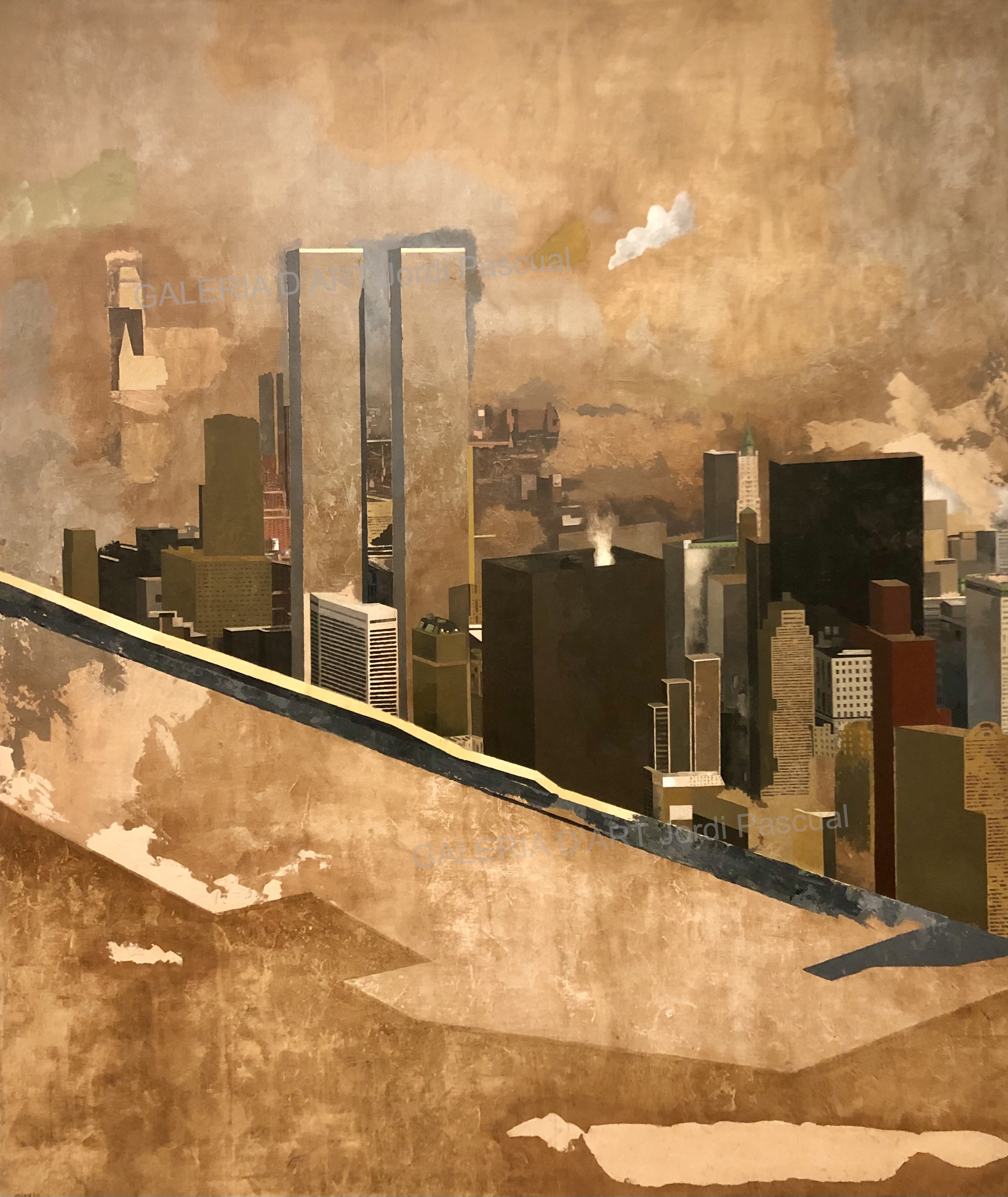 Jorge Castillo Casalderrey was born in Pontevedra en 1933. He spent his childhood in Argentina where his father had to emigrate for political reasons. [+] 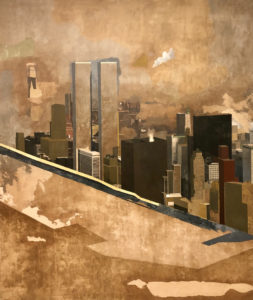 Jorge Castillo Casalderrey was born in Pontevedra en 1933. He spent his childhood in Argentina where his father had to emigrate for political reasons.

An accident led Castillo to work in the mechanical industry, where he learned technical drawing. He started to know about contemporary painting and he read tirelessly. From 1950 Castillo started to paint intermittently and became friend with notable galicians that lived in Buenos Aires, such as Laxeiro, Manuel Colmeiro Guimarás and Luis Seoane. He remained in Argentina until 1956, year that he came to Spain. In 1958 he became friend with Juana Mordó, then in charge of the Biosca Gallery. After some years líving in Barcelona, he moved to Paris and he met the italian Marienza Binetti, whom he portrayed for years. At the end of 60s the work by Castillo arrived to Europe and New York. His large triptych entitled Palomares, on the incident of the atomic bomb lost by the Americans in the Mediterranean sea, became very famous.

In 1969 was invited to work during one year in Berlin, where he made different paintins, engravings and sculptures. In the 60s, Castillo’s fame was consolidated and he presented exhibitions in the most important galleries of the world.

In 1977 apeared the first monography on the artist writed by Werner Haftmaum. Then apeared others by foreign historians like Ratcliff.
In 1982 the Marlborough Gallery of New York became his agent.

In his hometown, Pontevedra, a special room was dedicated to him during the celebration of the Biennal, in 1988. The Marlborough Gallery and Meadows Museum of Dallas (Texas) dedicated to him big exhibitions that were repeated in Barcelona and Santiago de Compostela during 1990.

The artworks by Jorge Castillo are in museums over the world such as Guggenheim in New York, where Castillo establishes his residence and his Studio. His sculptures are located in public places in the most important cities of the western Europe. Santiago de Compostela will host its permanent museum.

His work is close to the surrealisme,although it is also close to a certain very personal hyperrealism.