Óscar Domínguez (Tenerife, 1906 - Paris, 1957) spent his entire childhood in Tenerife. In 1927 his father, the owner of a banana plantation, sent him to Paris to take care of the family business. [+] 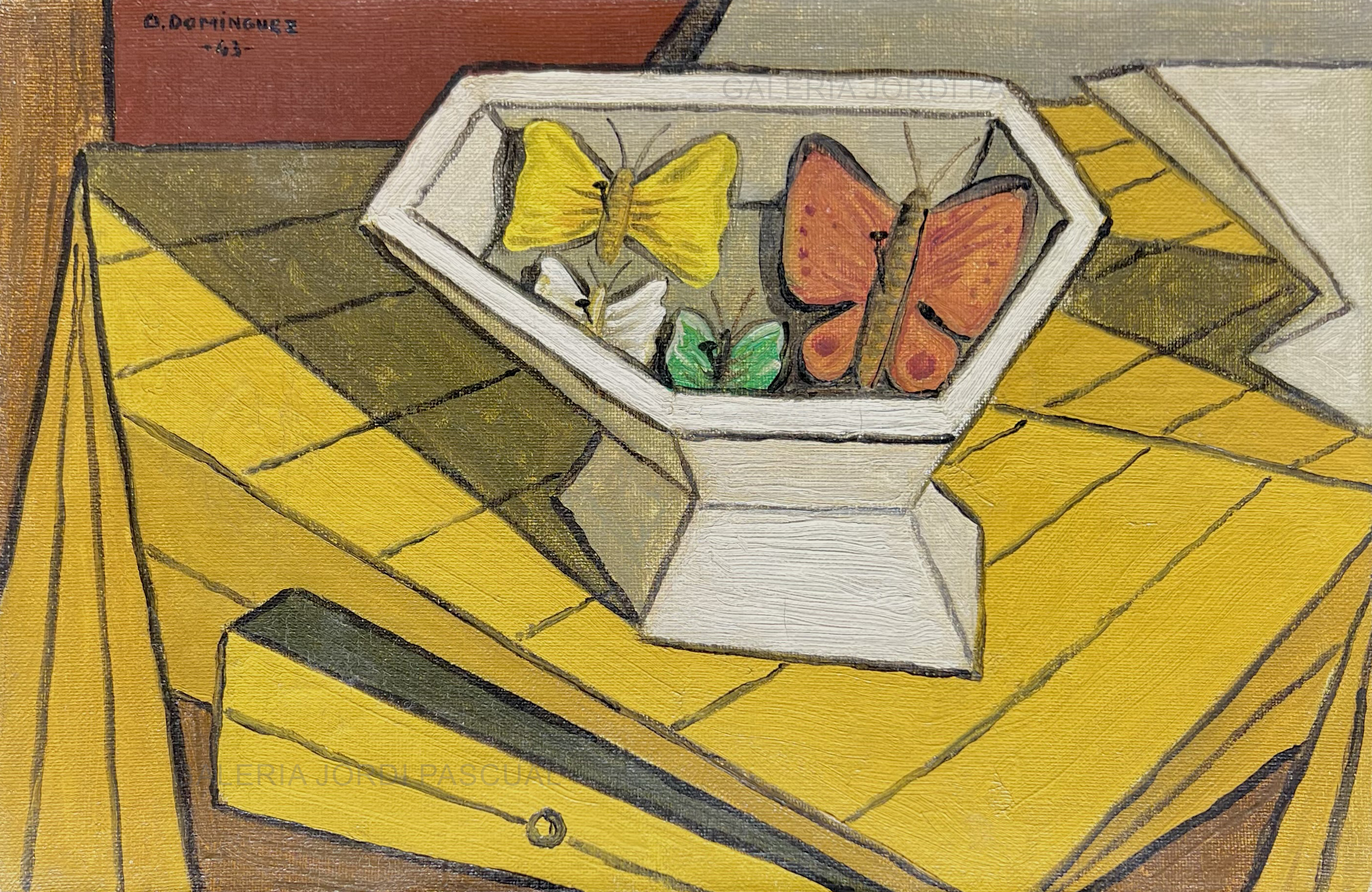 Óscar Domínguez (Tenerife, 1906 - Paris, 1957) spent his entire childhood in Tenerife. In 1927 his father, the owner of a banana plantation, sent him to Paris to take care of the family business. [+] 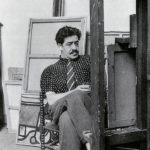 Óscar Domínguez (Tenerife, 1906 - Paris, 1957) spent his entire childhood in Tenerife. In 1927 his father, the owner of a banana plantation, sent him to Paris to take care of the family business.


Domínguez had always been attracted to the French capital and from a very young age his dream was to live in Paris and devote himself fully to painting. Soon after arriving in the city, he left his father's business and began to frequent the artists of Montparnasse, to visit exhibitions and enrolled in a painting academy.


In 1929 he produced his first surrealist works under the influence of Dalí, Tanguy and Max Ernst, and in 1935 he joined André Breton's Surrealist group. That same year he organised the first exhibition of the surrealist group in Tenerife with his friend Eduardo Westerdahl.


He begins a very creative and original period and produces his famous \"decalcomanies\" created between 1938 and 1939. This period is known as the cosmic period.


When the Second World War broke out, Domínguez went to Marseille like many other artists, but he returned to Paris at the beginning of the 1940s. During this period, in which the number of his international exhibitions increased, he was clearly influenced by the work of De Chirico and Picasso. From 1948 onwards the triple trait period began, characterised by a more schematic painting with a softer and more luminous palette of colours.


Various episodes of depression during the 1950s and the aggravation of the acromegaly from which he had been suffering for years darkened his life and his work.