ANTONI CLAVÉ. The technique and the chance 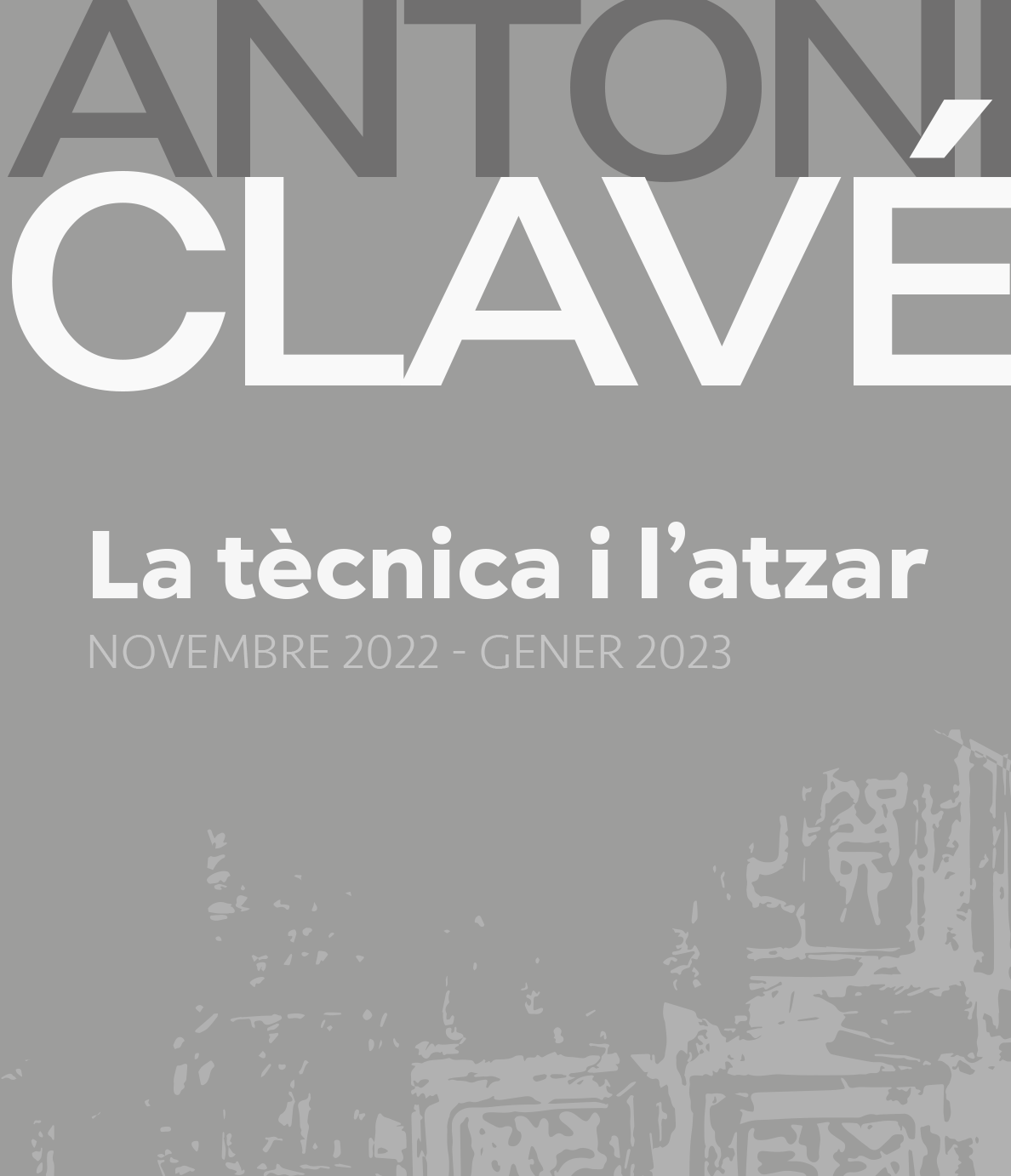 Galeria Jordi Pascual presents an exhibition dedicated to Antoni Clavé (Barcelona 1913 – Saint Tropez 2005), one of the most brilliant and interesting multidisciplinary artists of the second half of the 20th century.

The exhibition, made up of twenty paintings from between the 1960s and 2000, follows the painter’s artistic career, in which abstraction plays a prominent role.

Under the title “Antoni Clavé. La técnica y el azar”, the exhibition brings together some of the most important themes of this period, such as the warriors, the papiers froisés, the paintings of A Don Pablo and Retour du Japon. A careful selection that aims to show not only the painter’s career, but also to highlight the rigour and methodology with which he worked, key elements that accompanied him on his path towards artistic abstraction.

In this way, the artisan skill Clavé acquired working as an industrial painter, combined with the effort and perseverance with which he worked in his beloved studio, were complemented by chance, an element of vital importance when it came to finding new themes and techniques that attracted and inspired him.

Thus, the works on display invite you to immerse yourself in the marvellous world of this painter, formed by the abundant imagery he created as a result of the efforts of a lifetime dedicated to art.